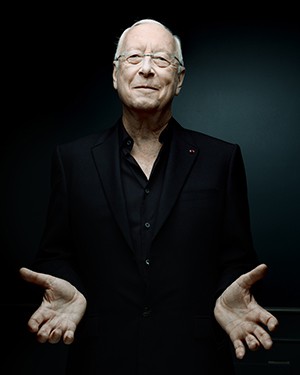 A key project that discovers great talent
In the year 2002, William Christie created an academy for young singers who called Le Jardin des Voix and he linked to the activity of his famous ensemble Les Arts Florissants. The experience was repeated in 2005 and since then it is celebrated every two years.

Under the direction of William Christie and Paul Agnew, The garden It is an activity for young people who are starting their careers. After several weeks of intensive training, the chosen singers perform a concert presentation before embarking on a world tour. This time, its premiere took place this summer in the 'Dans les Jardins de William Christie' festival. In this eighth convocation they have been elected six singers from five different nationalities.