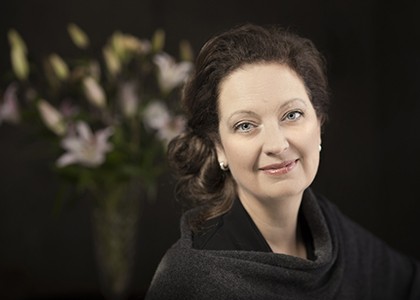 On the occasion of 250º of the death of José de Nebra, mezzosoprano Ann Hallenberg, accompanied by Baroque Orchestra of the University of Salamanca directed by Pedro Gandía, approaches for the first time this composer, cornerstone of Spanish music of the mid-eighteenth. Through his voice, Nebra arias share with others in the great scene Haendel, establishing a dialogue of affections that are woven around the joys and misfortunes of love. A program that probes the limits of emotion.

happiness and misfortune of love