Cancellation of the functions of the opera Lear 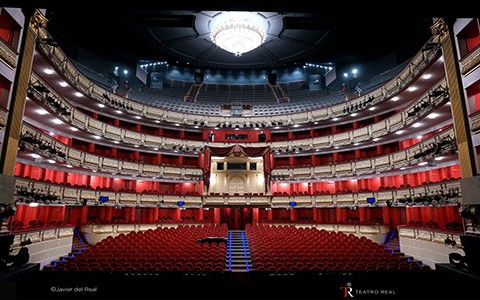 He Teatro Real, on the occasion of the declaration of the state of alarm, He proceeded last Friday 13 March to the effective suspension of its artistic and work activity. Consequently, representations closed door Achilles in Skyros This opera will not be carried out nor will it be possible to record this opera as announced.

The Royal Theater also cancels five performances Opera Lear, planned for the day 16, 19, 22, 25 Y 28 April has been suspended on the testing this week, as scheduled.

The Royal Theater will target subscribers and buyers to inform them of the same drawback schemes Ticket.

The Theater Royal deeply regrets these cancellations and will try, as far as possible, retrieve titles now canceled when the artistic programming permits. The Teatro Real manifest, Likewise, its solidarity and support to all those affected, their families, to the general public and, especially, all workers in health and safety with its immense effort made to overcome this adverse situation.