Celso Albelo opens the season of the Vienna State Opera 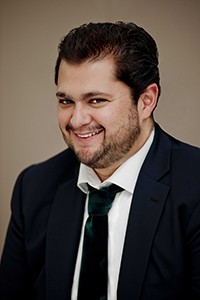