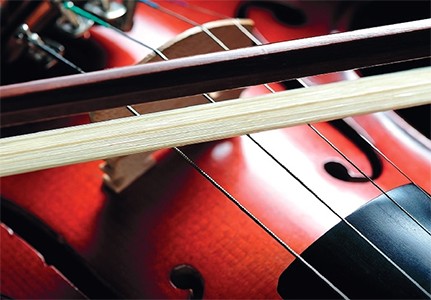 The second edition of cycle ‘Chamber Sundays’ of the Teatro de la Zarzuela will be dedicated entirely to the woman, and it will start this next Sunday, 18 October (12h00), in the Ambigú of the Coliseum with a concert that under the title 'Crossed looks' will include music by the composers Marisa Manchado, Zulema de la Cruz, Pilar Jurado and Laura de las Heras, student of the Conservatorio Superior de Música de Madrid from whom a premiere. He only price of all the concerts is from 6 euros.

For the Teatro de la Zarzuela it is important give visibility to female composers who rarely gained deserved recognition for their musical work and whose works have remained in the ingratitude of oblivion. It is about, well, of a journey through a unknown Spanish musical heritage, Hand soloists of the Community of Madrid Orchestra (BARREL), Head of the Theater.

This repair should not only focus on history, but also in today and even tomorrow, and that is why the cycle will host four absolute premieres of students of the Royal Conservatory of Music of Madrid: the mentioned Laura de las Heras, Miriam Sanz Ortega, Amanda Garrido and Sofia Sainz.

The four other appointments will cycle: ‘Contemporary images’ (15 of November), ‘Christmas with Ñ’ (20 from December), ‘Modern and classic’ (14 of March) Y ‘Make the Americas’ (6 of June).