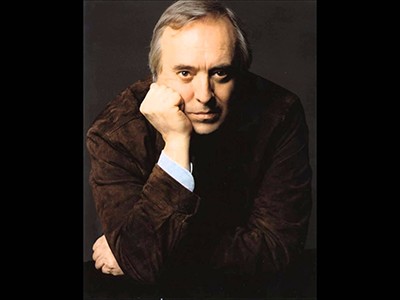 He Teatro de la Zarzuela, as part of its educational project, will offer tomorrow, Tuesday 28 of March from 16h00 to 21h30, a class masterclass open to the public given by tenor Jaume Aragall. He access will be free uninterruptedly along the said schedule, Y you will not need to acquire entry.

This is the only open class taught singer, from the day 20 of March He has been conducting seven classes for young performers who wished to participate in this activity that project Theater.

"The most beautiful voice of the twentieth century", This forceful was Luciano Pavarotti each time in interviews citaba Jaume Aragall among his favorite tenors. Since its debut at La Fenice in Venice, Aragall since become one of the most cherished opera singers in the early 60, 70 Y 80, disputándoselo the most important coliseums the world of opera. London, NY, Paris, Berlin, Vienna, Milan, Rome and Tokyo are just some of the cities where a brilliant career development, reaching a height of artistic excellence unmatched. Where there was, Catalan tenor always found a space for our lyrical repertoire in concert programs, becoming one of the main diffusers zarzuela, the Spanish opera and Spanish song camera.