Joel Prieto returns to the Liceu with Rodelinda 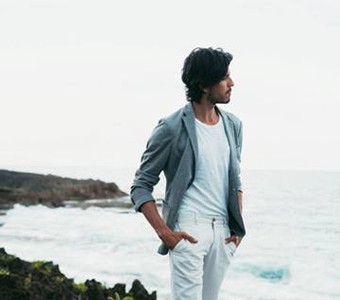 Puerto Rican-born tenor Joel Prieto Madrid, returns to the Gran Teatre del Liceu this time to play the character of Grimoald opera Händel Rodelinda, which opens in Barcelona Coliseum in a co-production presented at the Teatro Real in Madrid season 2016/17 signed by Claus Guth and which also involved the Frankfurt Opera, are the National Opera of Lyon.

Joel Prieto for this Handel title means his debut in the field of Baroque, "A style that has always attracted me and which has long wanted to debut. I love singing its elegant line and my vocalism no longer a challenge having to take a different concept ornament. In recent years the center of my repertoire was Mozart and from there I am exploring many other authors ranging from Donizetti to Verdi or Berlioz, even with some forays into Wagner, Leoncavallo, Richard Strauss o Kurt Weill, as to contemporary composers Mozart, and Martin and Soler, without forgetting some zarzuela. Why I love this new adventure ", says the tenor.

After his recent debut as Ernesto de Don Pasquale at the Théâtre de La Monnaie in Brussels and their performances in Barcelona, upcoming engagements take Joel Prieto back to the Teatro Real in Madrid in Falstaff (as Fenton), to debut in Oviedo Campoamor Luisa Fernanda (Javier) and on his return to the Salzburg Festival, this time as Orfeo Orpheus in the Underworld, Berlioz.