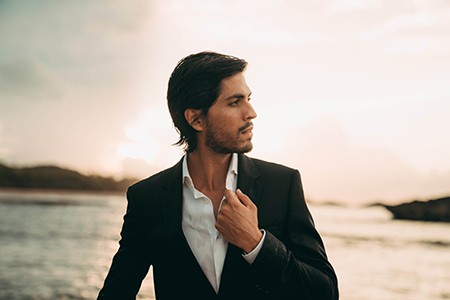 The public of Teatro Real in Madrid knows very well the artistic virtues and the scenic talent of the tenor Joel Prieto. There he has performed operas as diverse as they are The magic Flute (Mozart) O Street Scene (Weill). After his first foray into a baroque opera (Rodelinda, Handel, Liceu in Barcelona), Next April the acclaimed Puerto Rican tenor born in the capital of Spain and winner of the Operalia Contest will once again take the stage of the Madrid Coliseum this time to play the role of Fenton from the opera Falstaff, de Giuseppe Verdi. It is a new production that Laurent Pelly will sign for Real, counting on Daniele Rustioni in the musical direction, in which Joel Prieto will participate in the functions of the first cast on days 23, 25, 27, 28 Y 30 April 2 Y 8 of May, creating the role of Fenton in this new montage. Prieto debuted precisely with this Verdian role at the Barcelona Liceu in the season 2010-11. Later, and among other projects, will return this summer to the Salzburg Festival (Austria) como Orpheus of Orpheus in the Underworld Offenbach and the Teatro dell’Opera in Rome (Italy) as Idamante from Idomeneo, King of Crete, Mozart.