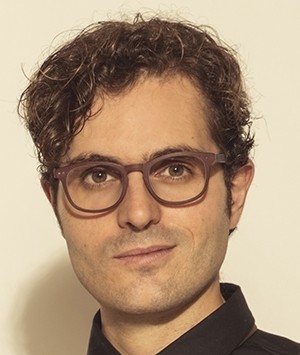 The author will receive the Custom entire composition of the work outlined.

He Project first contest of lyrical work Teatro de la Zarzuela has already winner. The Madrid composer Jorge Ferrando García, from 32 Years, He has been awarded this distinction thanks to the construction project "Applicants', which deals with the lights and shadows of the world of musical theater, and it has been unanimously elected among thirty-eight pieces that aspired to award. The prize is the Custom complete composition of the work.

The judge It has met day 2 Y 3 of July, and it has been composed of Daniel Bianco, Director of Teatro de la Zarzuela, as President, musicologist Emilio Casares, composer and singer Pilar Jurado, stage director Miguel del Arco and the musical director of the Theater, Oliver Diaz.

Accomplished a first selection process, They were excluded thirty-three works, resulting only five finalists works. In a second selection process, after deliberation by the jury, it unanimously decided to award to work "Applicants', from Jorge Ferrando García.