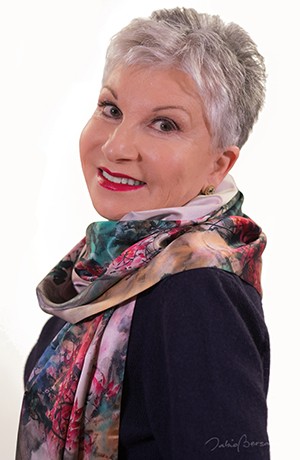 The Italian soprano, who has recently been fired from staged opera, It is considered one of the great divas of the genre.

Mariella Devia plays in the Palau de les Arts his most successful roles bel canto repertoire on Saturday, 2 of June, in the Auditorium.

The soprano will review of some of the pages that have cemented their 45 year career as a star of the genre, after his apotheosis withdrawal of opera staged last 19 May at La Fenice in Venice with three functions of 'Norma', Bellini.

Acompañada by the Orquestra de la Comunitat Valenciana, and directed by Roberto Abbado, interpretará arias como 'Of my life miserable' de 'Tancredi', Rossini; 'Casta Diva', of 'Norma', Bellini, or 'Goods beloved' de 'girlfriends I Vespri Siciliani', in Verdi, that is interleaved with the openings of passages as 'Semiramide', Rossini, the 'Luisa Miller', in Verdi.

Mariella Devia has been hailed by critics and audiences as one of the great divas for his vocal agility, high register and absolute mastery of technique, who has exhibited in major theaters of the international circuit.

His first meeting with the public of Les Arts took place in 2008 with 'Gala Puccini', Placido Domingo who directed the occasion of 150 anniversary of the birth of composer of Lucca. Her operatic debut, However, come seven years later.

In 2015, Chiusavecchia soprano starred in his first opera staged in Valencia, in a new production of 'Norma', Bellini, to be followed in 2017 a new production of "Lucrezia Borgia ', Donizetti, with which Les Arts made its first foray into opera broadcast in streaming.

Known for her work with the new generation of interpreters, Mariella Devia offered last April a series of master classes artists singing the ninth class of the Center Placido Domingo.