Spanish pianist Josu of the Solaun in the Monterey Symphony season 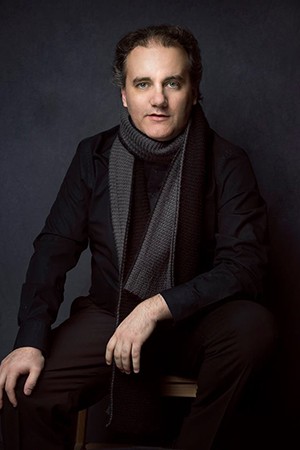