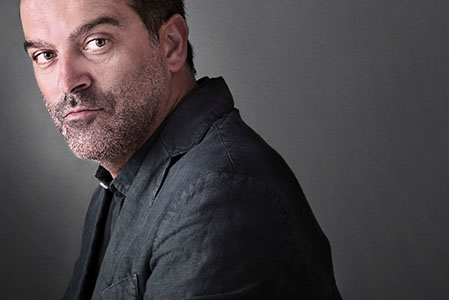 Piero Pretti, one of the most important singers of his string, it will be uploaded again this saturday, 28 from January, to the emblematic scene of La Scala in Milan, this time to assume the difficult role of Arrigo in a new production of Sicilian Vespers, Verdi's emblematic opera set in the turbulent period of Italian unification (Risorgimento), with stage direction, set design and costumes by Hugo de Ana and with Fabio Luisi on the podium.

The Italian tenor claims to feel “excited to be able to sing the role in this new production of Verdi's masterpiece, more considering that it has not been performed at La Scala since the opening of the season 1989/1990”, it's been more than 30 years.

Pretti believes that it is a role “touching, complex, challenging, that demands both dramatic force and lyricism and a bel canto as demanding as it is irresistible; Arrigo is a passionate and in love young man, convinced that he is immune to certain ties such as blood and that he has made his own decisions, just following your heart, his love for Elena and his political ideals. His instincts will drive him to make hasty decisions that will affect his beloved and his friends., trusting his newfound father who will try to use him in his power plays”.

The tenor has been studying the score ever since. 2010 Y, assures, loves "both French and Italian versions. I have had the privilege of singing both (the Italian in Turin and Madrid and the French in Naples and Berlin), and now I feel great emotion and pride to debut it at La Scala. I can't wait to dive back into this honor-infused drama, love, regret and hope. Pure Greens!”, concludes.

In addition to the premiere scheduled for the 28 from January, Piero Pretti will sing another five performances on the days 8, 11, 14, 17 Y 21 February and will share the stage with Marina Rebeka, Dmitry Beloselskiy, Adriano Gramigni and Andrea Pellegrini, among others.

After his engagement in Milan, await you Ernani at La Fenice in Venice, The Lombards in the First Crusade at the Müpa de Budapest, Ernani at the Palau de Les Arts in Valencia and Turandot at the Teatro Real in Madrid.