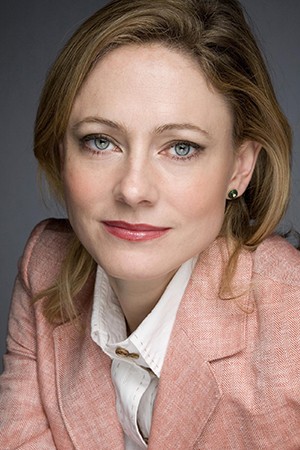 the soprano Sonia de Munck held melodic word, tuned, always accurate of Antonio Machado, poet of poets, popular voice of the soul, in the recital that within the Notes cycle Ambigú will offer next Monday 24 June at 20h00 at the Teatro de la Zarzuela. And the value of this Happy exercise of poetic memory, in which the singer will be accompanied on piano by Aurelio Viribay, will have music as a natural vehicle. compositions Joaquin Rodrigo, Antón García Abril, Jesús García Leoz and Hermes Luaces It will be the breeze that beat their wings free voice Machado.

Joaquin Rodrigo will perform a selection of personnel that work 1971 he composed entitled 'With Antonio Machado'. The ethereal music of Jesús García Leoz will be present with the 'Six songs of Antonio Machado' (1952). The work of Anton Garcia Abril lecturing again with 'Three songs on texts by Antonio Machado' (2002), Hermes Luaces and composer recital will also include a selection of his intense 'Caminos de la tarde' (2017).

The Ambigú the Teatro de la Zarzuela It will thus be a space in which the privacy that arises between audience and performers is deep and necessary.

The recital Sonia de Munck They preceded those of Ángel Ruiz, who made a nostalgic trip through some of the most emblematic boleros; Chapel Ministrers on the music of the Spanish Golden Age; the bass Rubén Amoretti dedicated to tango; Marina Monzó Y Rubén Fernández Aguirre on compositions Manuel Garcia and Gioachino Rossini; which Ramón Grau He devoted himself to piano music by Albeniz, Granados and Falla; recital-tribute Enrique Viana for the 200 years of the Museo del Prado; the trio Arbós, with the second installment of Chamber Music and the great Spanish composers of Joan Martin-Royo which he celebrated music master teacher Felipe Pedrell. The grand finale of the cycle will put the singer and actress Sylvia Parejo with 'Golden Musical' (1 of July).