Royal Theater and the Festival of Granada, a common project 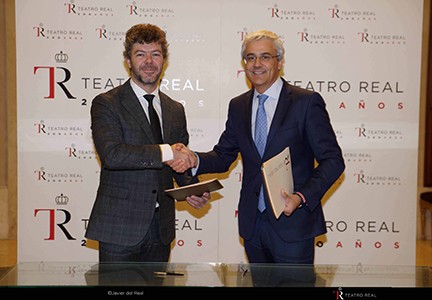