The Barberillo Lavapies at the Teatro de la Zarzuela 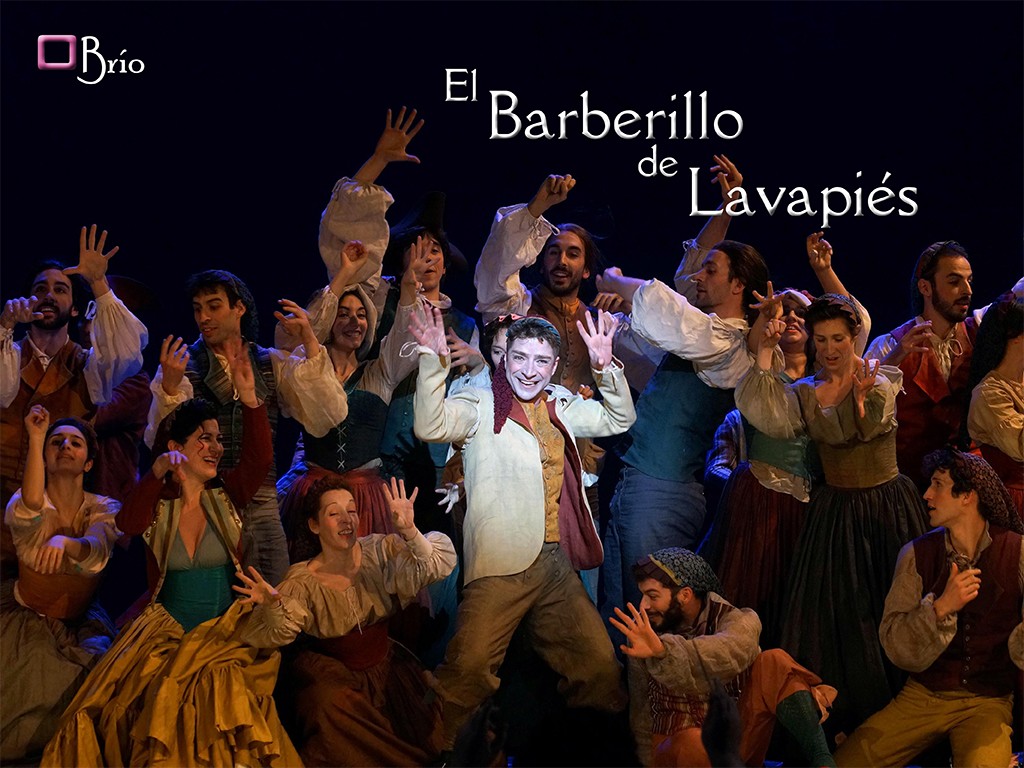 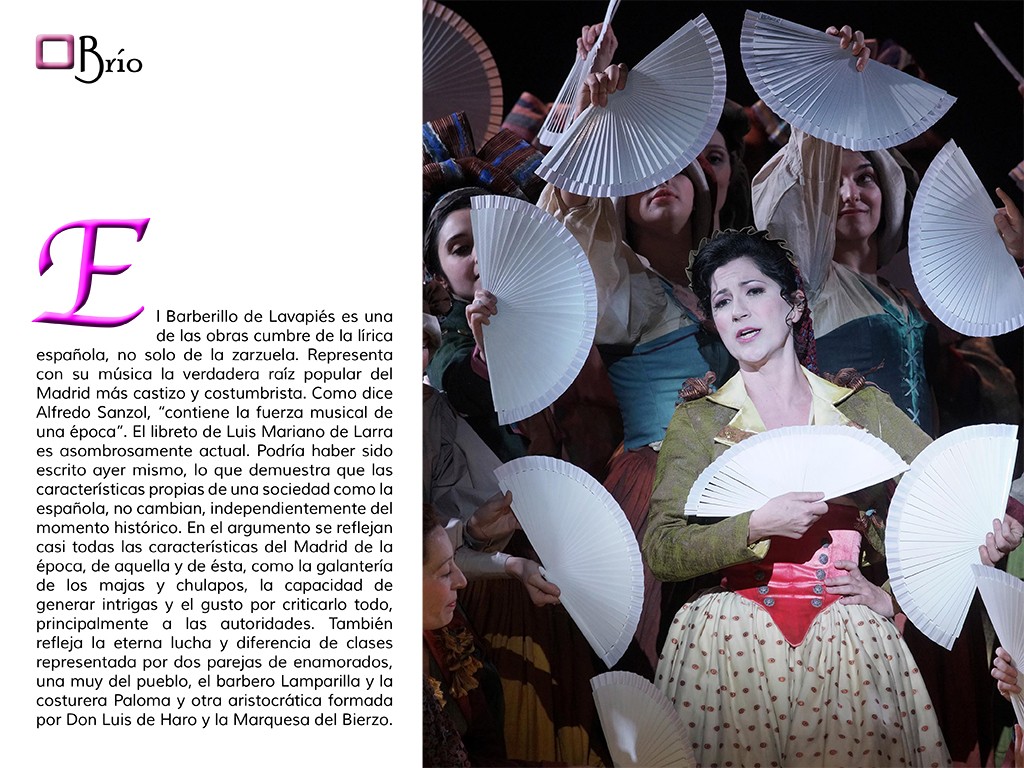 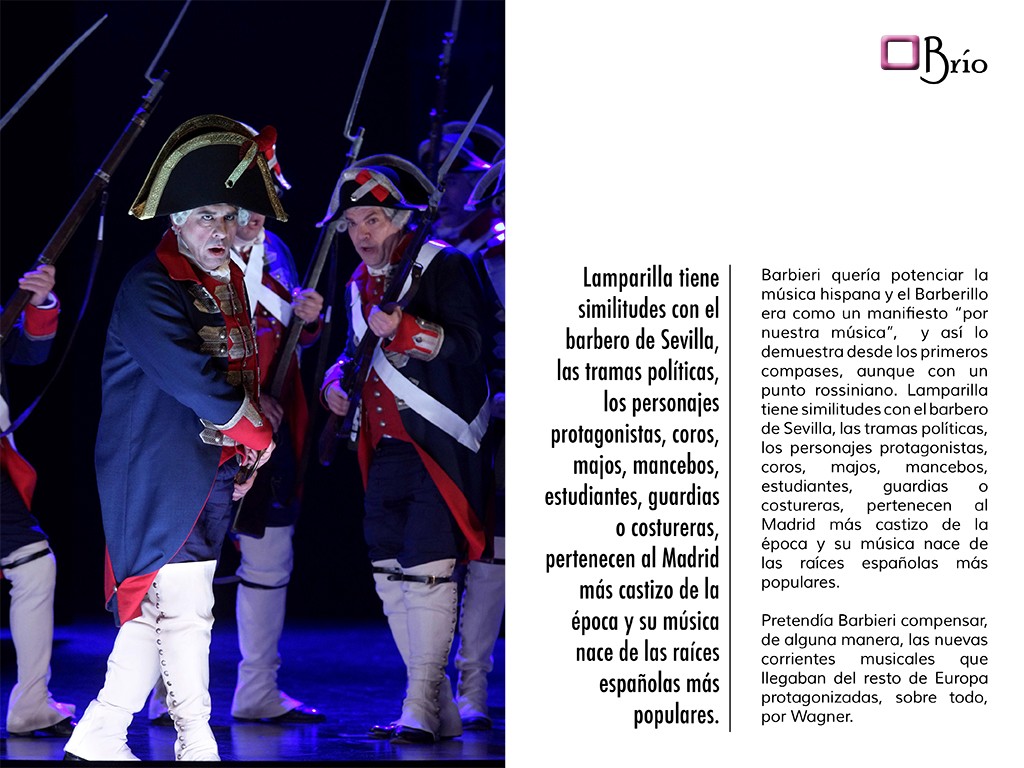 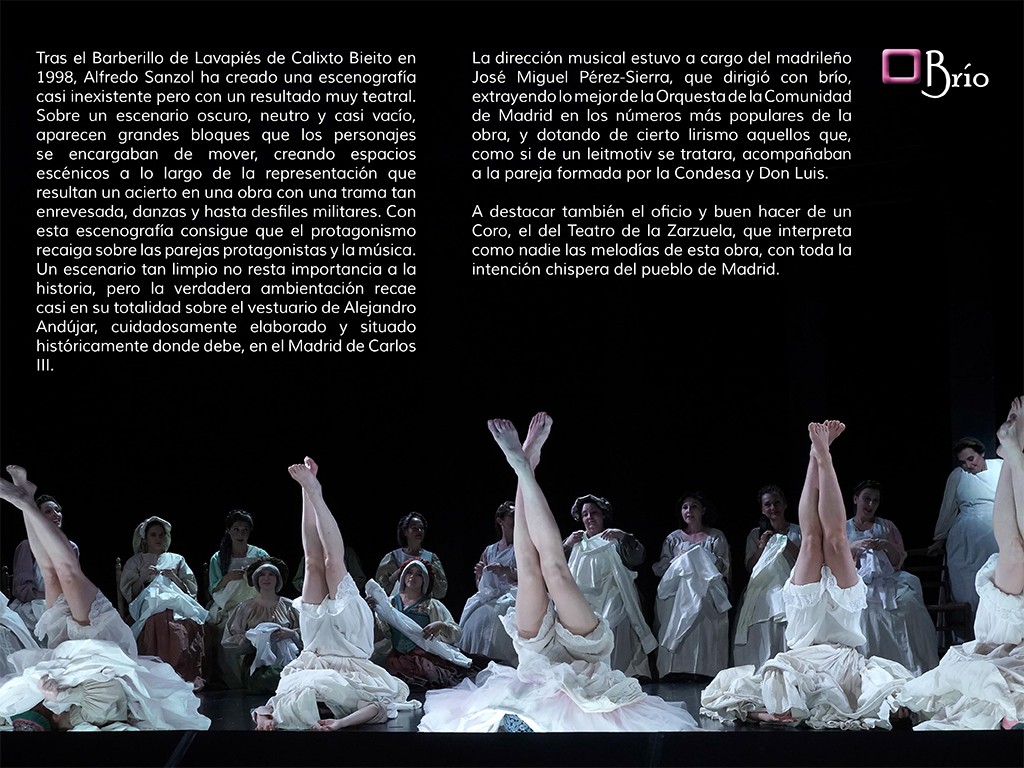 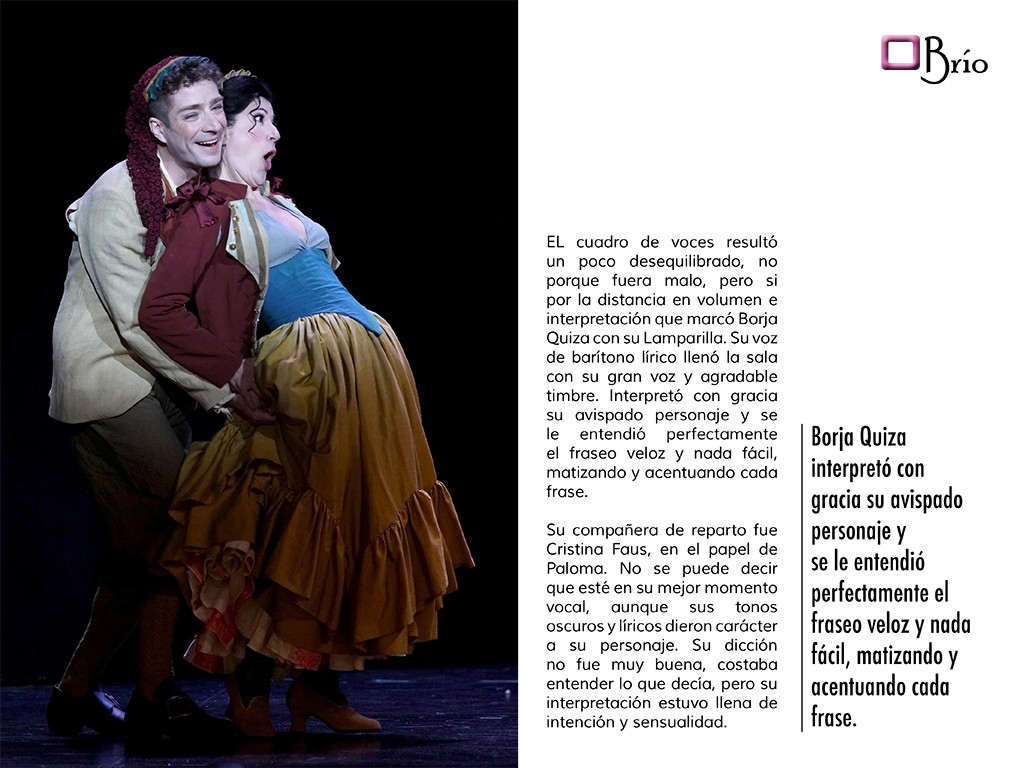 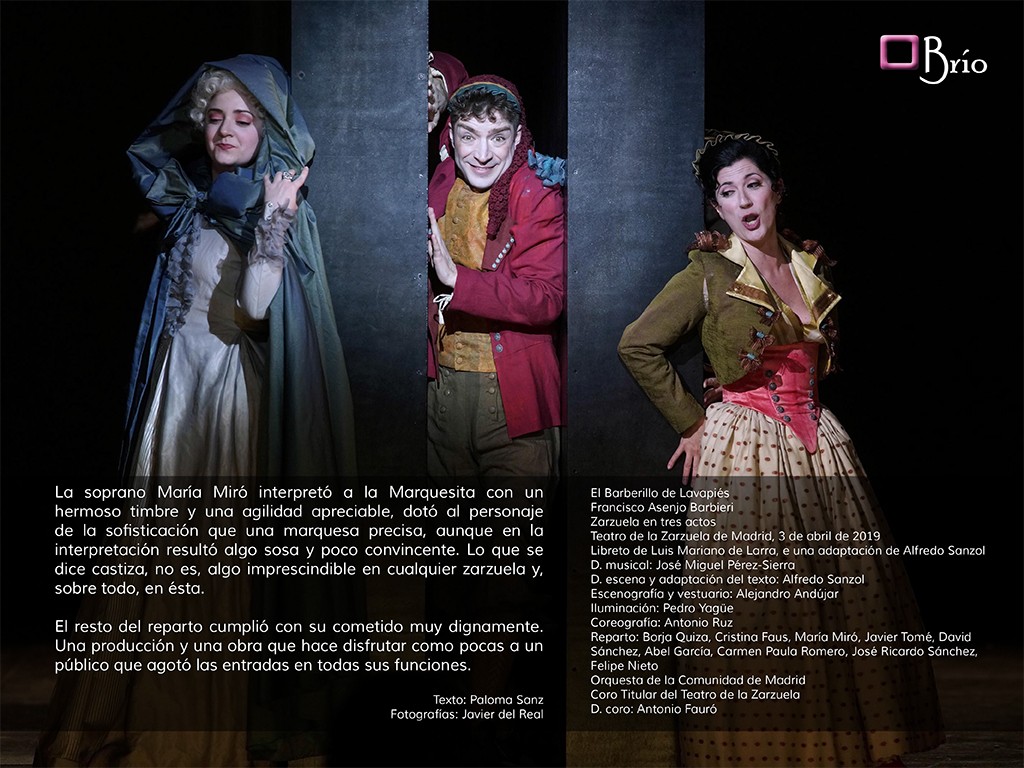 The Barberillo Lavapies at the Teatro de la ZarzuelaEl Barberillo Lavapies is one of the top works of the Spanish lyric, not only the zarzuela. His music represents the true popular root of Madrid most traditional and customary. Alfredo Sanzol says, "It contains the musical force of an era". The libretto by Luis Mariano de Larra is surprisingly current. It could have been written yesterday, It is showing that the characteristics of a society features like Spanish, not change, regardless of the historical moment. In the argument they are reflected almost all the features of the Madrid of the time, of that and this, as the gallantry of the pestles and chulapos, the ability to generate taste for intrigue and criticize everything, mainly to authorities. It also reflects the eternal struggle and class differences represented by two pairs of lovers, a village, the barber Lamparilla and Paloma seamstress and other aristocratic formed by Don Luis de Haro and Marquesa del Bierzo.

Barbieri wanted to empower the Hispanic music and Barberillo was like a manifesto "for our music ", and it shows from the early stages, aunque with a point rossiniano. Lamparilla has similarities to the Barber of Seville, political frames, the main characters, choirs, majos, youths, students, guards or seamstresses, They belong to the most traditional of the era Madrid and his music comes from the most popular Spanish roots. Barbieri intended to compensate, somehow, new musical currents coming from the rest of Europe staged, especially, by Wagner.

After Lavapies Barberillo of Calixto Bieito in 1998, Alfredo Sanzol has created an almost nonexistent scenery but with a very dramatic result. On a dark stage, neutral and almost empty, Large blocks appear that the characters were in charge of moving, creating scenic areas along representation resulting in a hit a work with a frame so convoluted, dances and even military parades. With this scenery makes the role rests with the protagonists couples and music. Such a scenario does not clean downplays history, but the real atmosphere rests almost entirely on the costumes Alejandro Andújar, carefully crafted and historically located where it should, in Madrid of Carlos III.

The musical direction was in charge of Madrid José Miguel Pérez-Sierra, who he led with brio, extracting the best of the Community of Madrid Orchestra on the most popular numbers work, and providing a certain lyricism those who, as if it were a leitmotif, accompanied the couple formed by the Countess and Don Luis.

A note also the craft and skill of a chorus, The Teatro de la Zarzuela, as anyone who plays the melodies of this work, chispera with all the intention of the people of Madrid.

Voice box was a bit unbalanced, not because it was bad, but if the distance by volume and interpretation Borja scored perhaps his Lamparilla. His lyric baritone voice filled the room with his loud voice and pleasant timbre. He played with grace his clever character and he understood perfectly the fast phrasing and easy, clarifying and emphasizing every sentence.

His costar was Cristina Faus, in the role of Paloma. You can not say I'm in the best vocal moment, although his dark, lyrical tones gave character to his character. His diction was not very good, hard to understand what he said, but his interpretation was full of intent and sensuality.

The soprano Maria Miró played the Marquesita with a beautiful timbre and considerable agility, He gave the character of sophistication that requires a marquise, although the interpretation was rather bland and unconvincing. What it is said castiza, It is not, a must in any zarzuela and, especially, in this.

The rest of the cast did the job with dignity. Production and a work that makes as few enjoy a sellout audience in all its functions.