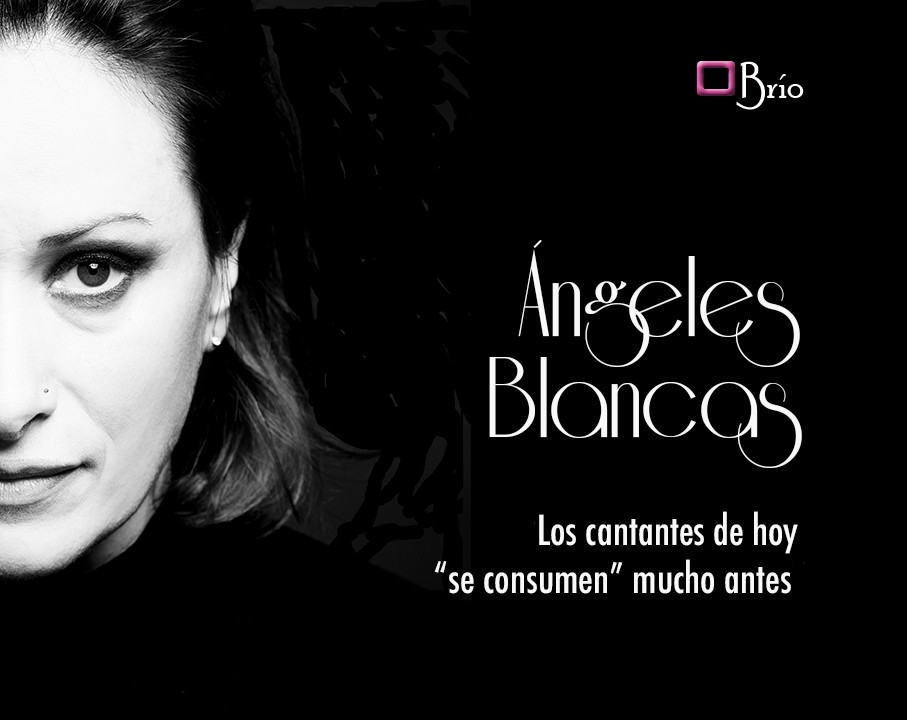 “… monotony does not exist in this profession” 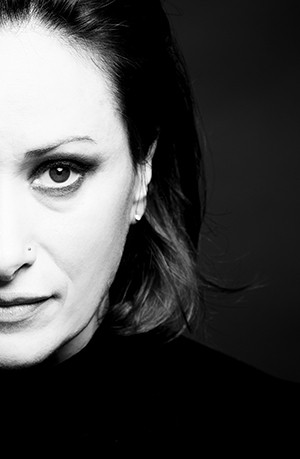 Artist and polyhedral solid personality, the Spanish soprano Angeles Blancas it feels stimulated to the difficult challenges. Proof of this is to have faced in recent years some of the most complex masterpieces of the twentieth century. Central European repertoire has marked his career in past seasons, something quite unusual for a Latin interpreter, It is increasingly sought internationally for works of authors such as Janacek (are Kostelnichka one Jenůfa recently she left the audience breathless Teatro Massimo Palermo) without forgetting others Richard Strauss or even Richard Wagner, authors broaden their repertoire header. Now is the turn of two heavyweights of contemporary music will take on a dual program Monnaie de Bruselas. the Prisoner, the Italian Luigi Dallapiccola, Y the Dehege, German Wolfgang Rihm, operas extremely difficult and programmed in the same session, They will have as absolute protagonist Angeles Blancas day 16, 18, 19, 21, 23, 25 Y 27 of January of 2018. "I have locked up literally for weeks to assimilate technical and organically both works, of great difficulty, both rhythmic and musical part as a member ", says the interpreter. In the work of Dallapiccola, one of the first Italian composers to embrace dodecaphony, the Spanish soprano will get into the role of Mother; It is an opera in one act of great dramatic intensity, whose action takes place in a prison in Zaragoza during the time of the Inquisition. Released in Italy 1949, in Spain he did not see the light until 2010; White it debuted in 2014 Hand Antonio Pappano.

In the second part of the evening will be performed The enclosure, the Rhim (1952), a key composer in the European music scene. "I discovered this work my limits were farther than I thought", says the singer; "my character, Anita, It is of overwhelming complexity and put it in my skin was all a litmus test; It is very demanding in all -Musical sense and escénico¬- since the dramatic burden is on him -no other roles that allow you to give a respite-and so I very passionate and moving ", judgment.

La Monnaie Angeles Blancas will be directed musically in both operas by Franck wasn ', in a staging that bears the signature of Andrea judge, who for White is "a director who works in a meticulous way, very constructed and prepared, giving meaning to every detail; his vision of The enclosure is interesting: the character's psychology is of great contrasts and Breth sharpens both his dramatic side as the comic. In this history, Anita releases an eagle from his cage before killing, for what has inspired Breth A week of kindness, a series of drawings created by Marx potent Ernst, key artist of the Dada movement and Surrealism. In any case, both works form a diptych that explores the complex and ambivalent relationship between a victim and executioner, an issue highly topical ". It is a co-production between the Belgian Coliseum and the Stuttgart Opera, theater in which various functions of this diptych are also displayed during spring, always with the Madrid artist as protagonist. 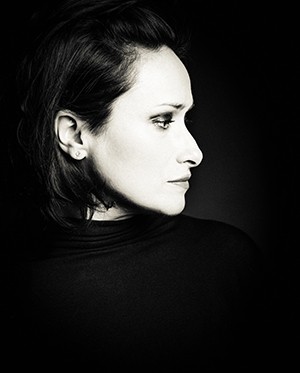 He 9 December the Teatro Real It provided a fitting tribute to one of the greatest performers of the international opera, Montserrat Caballé. At 81 years, Caballe made gala, once again, his extraordinary sense of humor. Despite his difficulty walking, He took the stage after the concert to thank the Orchestra, the public and Joan Mataboch, This tribute.

During the concert videos of his best performances were interspersed with arias in the Real which has been his operatic repertoire and congratulations on deferred Placido Domingo, Josep Carreras and Renne Fleming.

It all began with an interpretation, somewhat cold, de "Weep you guide me ... Al dolce", Anna Bolena of Donizetti, in charge of Mariella Devia. A real lady on stage showing that the passage of time has not been dusted or iota of vocal technique, and retains its impeccable and excited legatos. All in their second and final aria "Il Pirata", from Bellini.

Jessica Nuccio last minute replaced the announced Maria Agresta. The Nuccio started with "Semper libea" La traviata Verdi, with an unpleasant voice and screaming he did not improve in the "Addio del passato". He is singing like a student under examination, to suspend.

Irina Churilova, It has a powerful and intense voice and his good performances of "Pace, pace, my God "de Verdi y un" A nice we'll see ", de Madama Butterfly, from Puccini, just they missed him more delicacy and refinement canoro.

Montserrat Martí could not miss this tribute to her mother with two arias, "Since the day" Louise, from Charpentier y "O my dear papa", Gianni Schicchi, Puccini.

Angeles Blancas he performed "Ah, You did not want minch ... "el aria final de Salomé, from Richard Strauss, and did so with a sensuality and a dramatic impressive capacity. Cries a stronger visit to Madrid.

Ann Petersen nos regalo un "How softly and gently he smiles", Isolde Tristan one of Wagner. Weighed voice at times but their highs are bright.

Montserrat Caballe called us for an upcoming recital, in no very distant date, when he recovers from his difficulty walking. the hope. 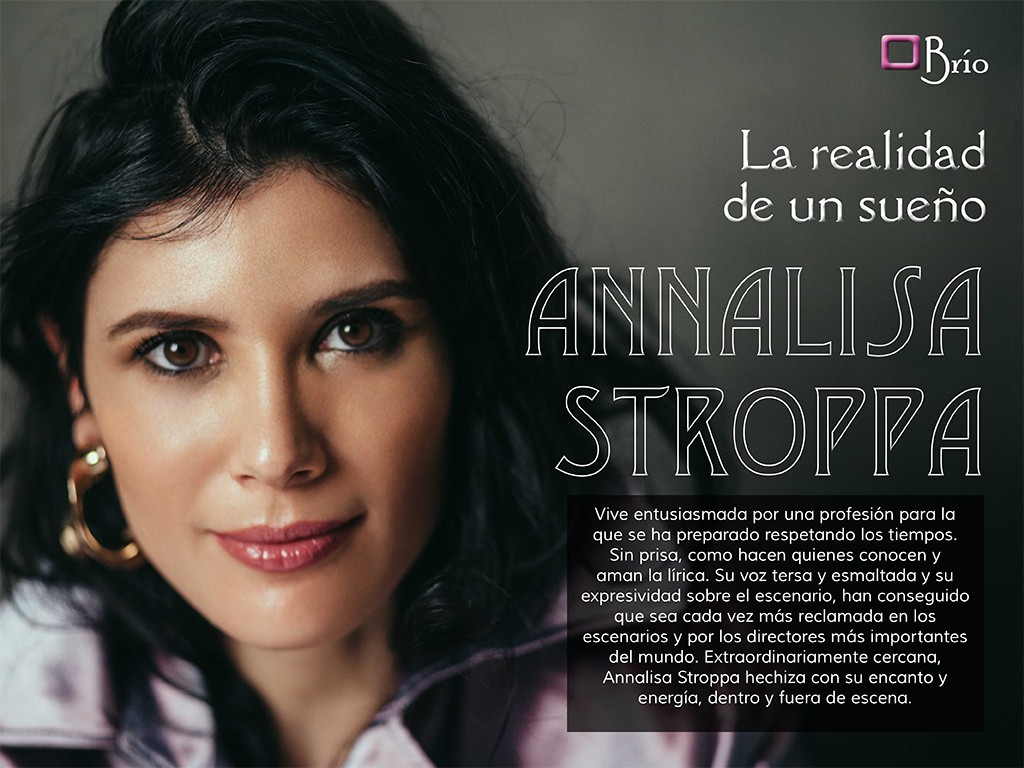 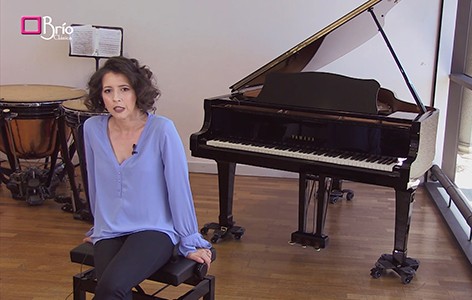 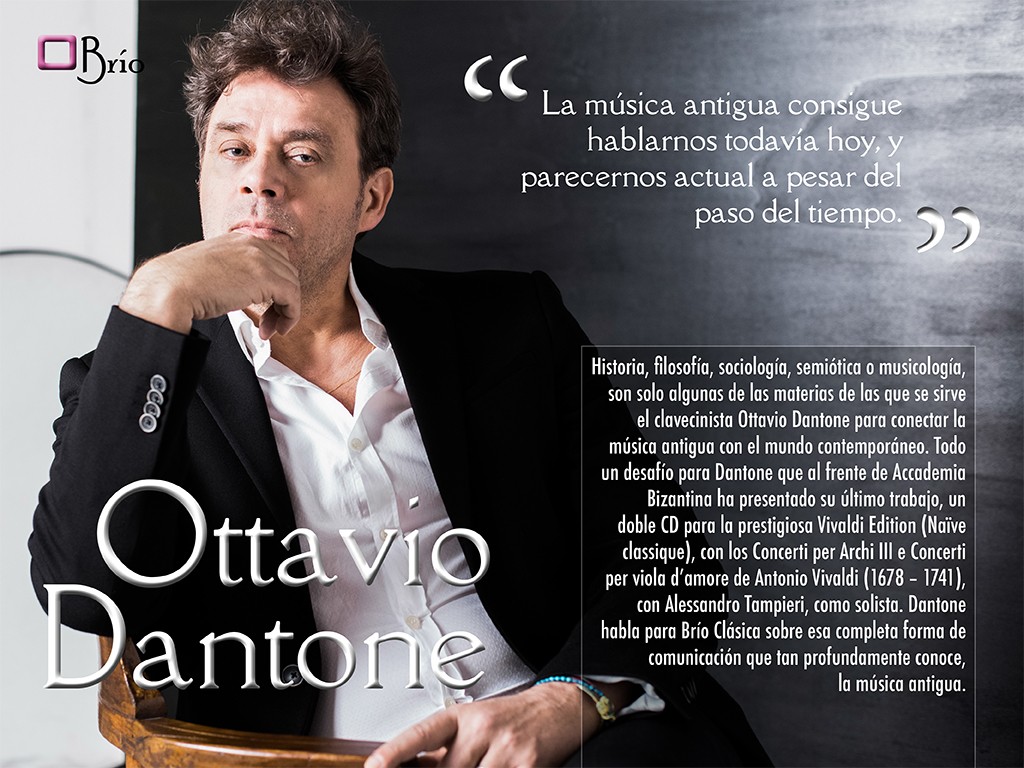 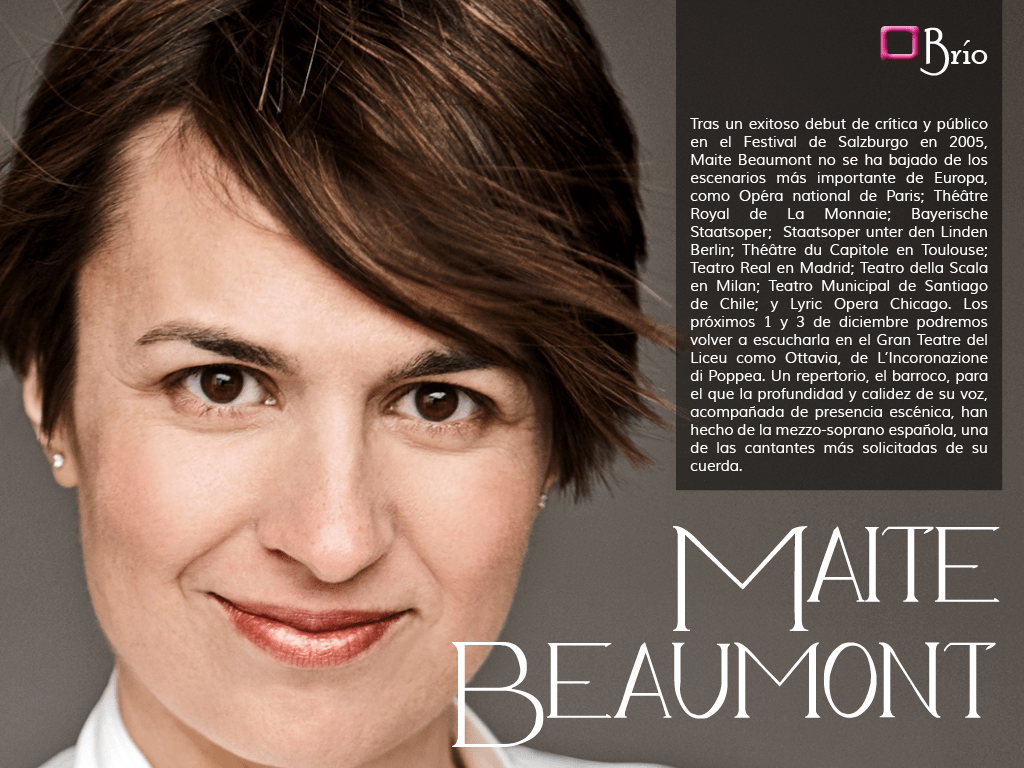 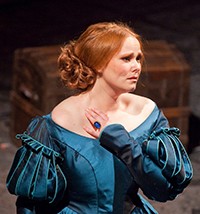