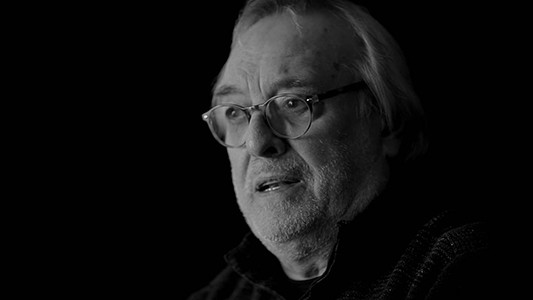 The legendary tenor Catalan Jaume Aragall is this week's Palau de les Arts Reina Sofia to prepare the debut of the ninth class of Centre Plácido Domingo in Castellón.

Young artists, accompanied by the Orchestra of Valencia (OCV), under the direction of Alan Buribayev, interpreted fragments of operas Mozart Y Rossini Saturday, 21 October, in the Auditorium of the capital of La Plana, to 19.30 hours.

Aragall, "The most beautiful voice of the twentieth century" by Luciano Pavarotti, adds this action to the list of great lyrical voices of working with young artists Perfeccionament Center, what, besides their Plácido Domingo, It includes figures as low Italian Ruggero Raimondi O Luigi Roni, and which soon will join the soprano Mariella Devia.

further, dedicated tenor of these lectures to new voices have joined this September at the Center Plácido Domingo, that advises both the development of their repertoire and technical subjects.

Parallel, Alan Buribayev is undergoing trials with the starting lineup of Les Arts. Kazakh teacher, music director of the Astana Opera (Kazakhstan) and principal guest conductor of the Symphony Orchestra Century Japan in Osaka, Debuts in front of the Orquestra de la Comunitat Valenciana with this concert, It is including the overtures of 'Don Giovanni', Mozart, and 'The Barber of Seville', Rossini.