Tag: The elixir of love 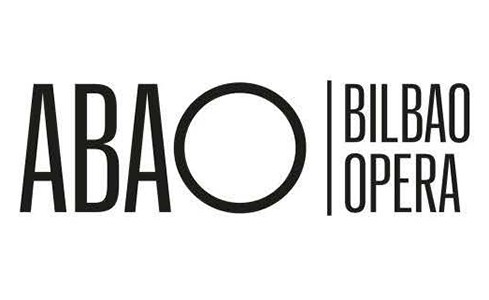 The adaptation of the great work of Donizetti "The elixir of love ", devised by the famous tenor Aquiles Machado, great connoisseur of this opera who has sung on several occasions, and produced by Más que Ópera, It is premiered nationally by ABAO TXIKI. The following days 3 January at 12:00h and the 18:00h, he 4 January at 18:00h and the 5 January at 12:00h goes on stage, sponsored by the BBVA Foundation, this funny story set in a fantasy world from the books that Adina loves so much, whose imagination leads to Nemorino, Jeannette, Belcore and Dulcamara to become heroes, heroines and villains.

A show with four singers, choir and orchestra, duration of sixty minutes recommended starting at 8 years whose scenic proposal devised by Aquiles Machado with scenography by Miguel Ruiz Massip, revolves around three modules that create a different atmosphere for different scenes, giving relief and color to the monochrome town, which is sometimes filled with projections. A circular platform doubles as a classroom, shelter in the woods, stage for the improvised recital of Dulcamara or solar where Nemorino drops a furtive tear in the shade of a tree whose leaves contain Adina's favorite poems and stories, as a giant daisy to find out if our heroine wants it, or does not want it.

The Arriaga Theater is the stage in which renowned artists such as the tenor Francisco Corujo and Nemorino, soprano Ariadna Martínez as Adina, the bass Simón Orfila as Dulcamara, the baritone Enrique Sánchez Ramos as Belcore and the actress Natalia Fisac ​​de Giannetta, bring to life this hilarious comic opera by Donizetti. The music will be played by the Bilbao Sinfonietta orchestra conducted by Lara Diloy.

Young spectators are also part of the show

The cultural association Más que Ópera has launched an original initiative for boys and girls to participate in the performances of “The elixir of love " in the Arriaga and be part of the show.

This participation consists of a virtual choir projected at the beginning of each function to receive the public, and to which the young spectators have added their voices. For that, The lyrics and the score had to be downloaded from the Más que Ópera website (http://masqueopera.com/abao-txiki/), rehearse with the karaoke that is on the page and record a horizontal video with headphones on so that only the participant's voice is heard.

Later, upload the video to a link on the page itself until the 26 from December. They have also been able to record the video characterized as one of the protagonists of this title, making their own wardrobe with the ideas provided on the web.

With the flexibility of the measures decreed by the Basque Government to contain the expansion of COVID-19 by lifting the perimeter confinement, and allowing free movement between municipalities in Bizkaia, All those Biscayan boys and girls who wish can come to Bilbao to enjoy this new title of the ABAO TXIKI season.

The next title of the season will arrive in March, the world premiere of Ludi's journey, a new production of ABAO Bilbao Opera, world premiere internationally, where the magic of music is combined with that of theater to, from the hand of Master Beethoven, take a trip around Europe discovering the different aspects of the history of music.

Tickets for ABAO Txiki can be purchased exclusively at the Arriaga Theater box office, at www.teatroarriaga.eus or by phone: 946 850 850 (Arriaga), and multi-service tellers BBK. 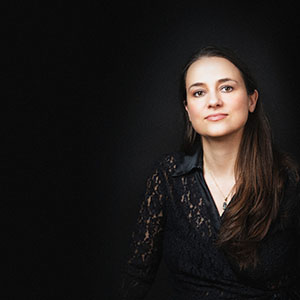 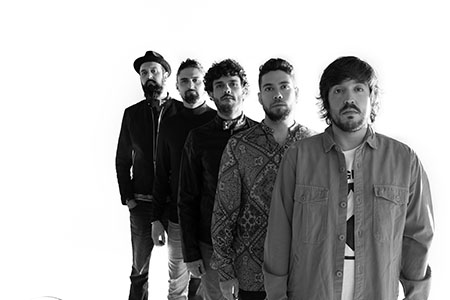 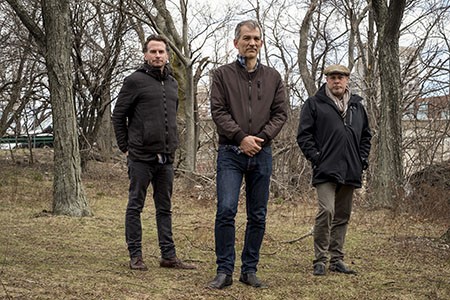 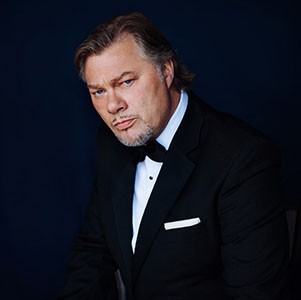 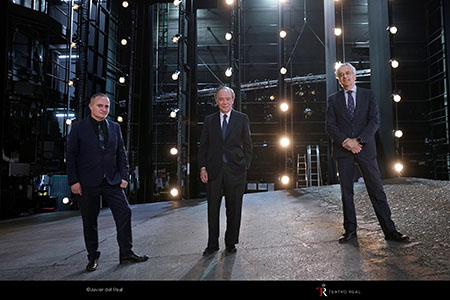 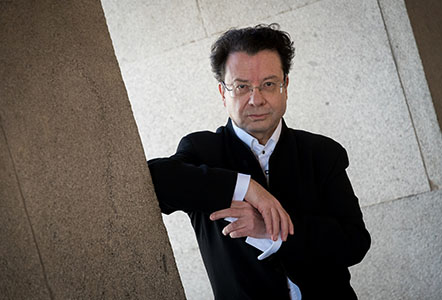 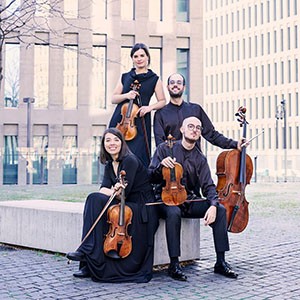 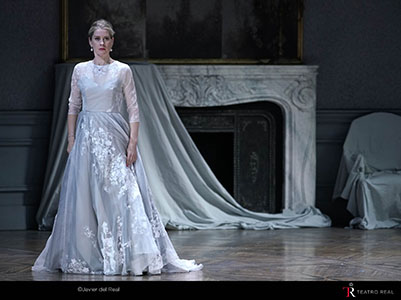 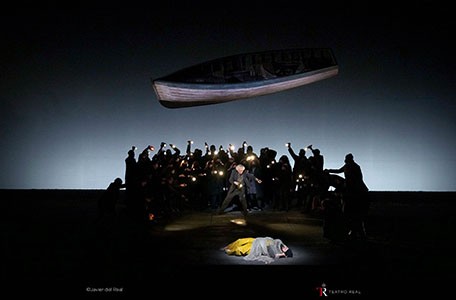 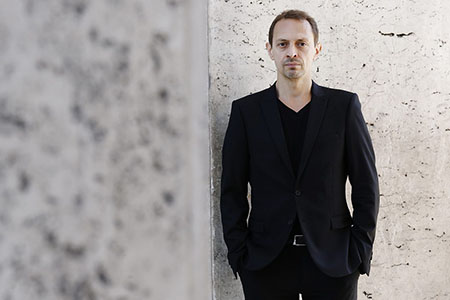 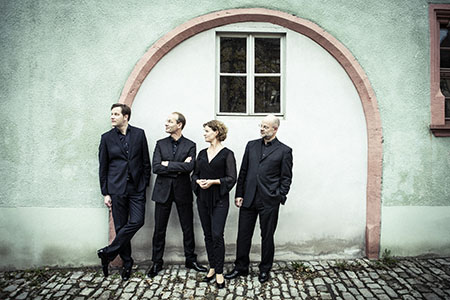