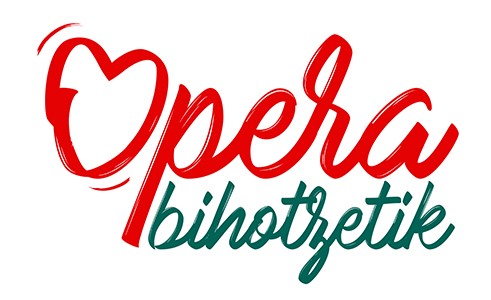 ABAO-OLBE and DeustoForum they open next wednesday, 10 October, the lecture series "Opera Bihotzetik", a new initiative, designed for all audiences, which they aim to promote, so close and accessible, knowledge of opera through the experience of great figures. This cycle is integrated in the commemorative program "ABAO 1.000 opera performances in Bilbao "to be held during the 67th season ABAO-OLBE.

With the opera as a connecting link, This new project proposes an attractive program that will have the presence of stage directors, musical teachers, singers and professionals of various kinds with the aim of providing a more humanistic approach, affective and personal opera. In this sense, it's about addressing not just your professional perspective, if not also and above all, facets of your feelings, impressions, experiences, emotions ... thus overcoming the academic approach and opening spaces of greater media and social projection.

The program is directed and moderated by the well-known music editor and critic Luis Gago, editorial coordinator of the ABAO-OLBE Book of the Season and co-director of the Bonn Beethoven-Haus Chamber Music Festival; activities that he combines with the translation of numerous books, the publication of specialized articles and monographs, as well as the preparation of the subtitles in Spanish for the Royal Opera House, English National Opera and Digital Concert Hall in Berlin, among many other occupations.

The next 10 October, the rector of the University of Deusto D. Jose Maria Guibert Ucin, It will inaugurate the cycle "Opera Bihotzetik" with the conference of the French baritone Francois Le Roux, recognized as the best performer of one of the most exquisite operatic roles, difficult and unique in history: that of Pelléas in Pelléas et Mélisande Debussy. The conference will revolve around his life and career, as well as his particular reflection on opera in the context of current culture.

The second conference is scheduled for Tuesday 4 December and will feature the American soprano, Roberta Alexander, renowned interpreter of Mozart and Puccini who maintains an intense activity in recitals, oratorios and symphonic works.

Sir Peter Jonas, undisputed cultural reference in the United Kingdom, managing director of the English National Opera and the Bavarian State Opera, is in charge of the third presentation the 21 from January. He 20 of May, the British conductor will close the cycle David Parry, versatility master, unique influence and enthusiasm, who has deservedly earned a place in operatic history books.

All the presentations will take place at the CRAI of the University of Deusto at 19:00h and are free, Although prior accreditation is required, which can be requested by phone: 944 139 020 o email: deusto.forum@deusto.es 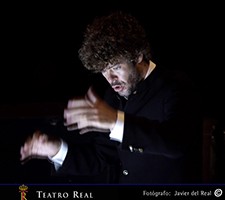