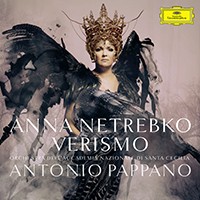 Fresh from making her sensational Wagnerian debut as Elsa in Lohengrin at the Dresden Semperoper – four performances, all of which were met with thunderous ovations – Anna Netrebko, the best-known soprano of our time, travelled to Universal Music’s annual “Club of Classics” sales conference in Berlin to present her upcoming release, VERISMO, and unveil the album’s cover art.

VERISMO, set for international release on 2 September 2016, highlights the latest developments in this classical superstar’s ever-evolving career, as she explores some of the darker reaches of the soprano repertoire. Having successfully broached the weightier Verdian roles of Giovanna d’Arco and Lady Macbeth, she is continuing to expand her vocal and artistic range, as demonstrated on this new album by her portrayals of Puccini’s Manon, Butterfly and Tosca, Cilea’s Adriana Lecouvreur and Giordano’s Maddalena (Andrea Chénier).

Speaking about her choice of repertoire, Netrebko observes, “I believe I have the voice, knowledge and intuition these roles require. And I put all these things together and worked really very, very hard to try to understand verismo and depict it with a real sense of truth.”
Following on from the success of her last album, VERDI, and a series of triumphant debuts in several challenging new roles, Deutsche Grammophon’s star soprano is now setting new benchmarks in the verismo repertoire, all the while emphatically underlining her undisputed status as the world’s most famous opera singer.

“Anna Netrebko has surpassed herself with this latest album. VERISMO reaffirms her position as one of today’s most popular and most expressive classical artists. She is also a wonderful ambassador, attracting ever-increasing numbers to her own artistry, the roles she performs and classical music in general,” comments Frank Briegmann, President & CEO Universal Music Central Europe and Deutsche Grammophon.

At this year’s Salzburg Festival Anna Netrebko will give three concert performances of Manon Lescaut which will no doubt give a fascinating foretaste of the new release. Starring opposite her as Des Grieux will be her husband, tenor Yusif Eyvazov, who also appears as a guest artist on VERISMO. The couple will then appear on stage together again in late summer, giving two gala performances of verismo repertoire – at Hamburg’s Laeiszhalle on 28 August and the Cologne Philharmonie on 1 September – the perfect prelude to the official album launch on 2 September.

The release of VERISMO is unquestionably a highlight of Deutsche Grammophon’s year, as noted by the company’s President, Dr Clemens Trautmann: “VERISMO paints an authentic portrait of Anna Netrebko as the world’s most versatile and accomplished soprano. She brings her own, unique interpretative nuances to this well-known repertoire, demonstrating her command of an enormous vocal and expressive range with a finely judged combination of lyricism and uncompromisingly dramatic intensity. This is an album that will move all who hear it.” 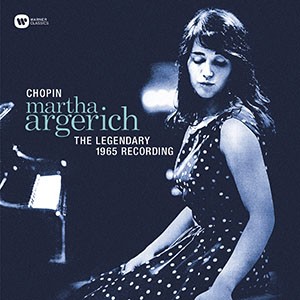 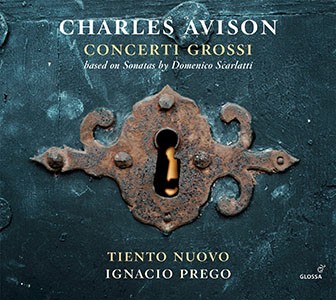 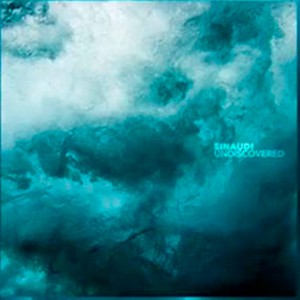 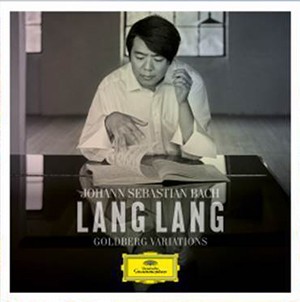 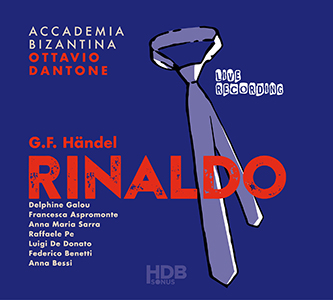 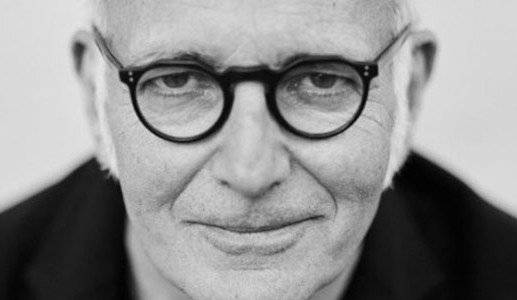